How Cartel Investigations are Evolving Alongside Data and Technology Advancements

Ashley Brickles recently participated in a cartels workshop hosted by Concurrences, alongside speakers from Herbert Smith Freehills, the Court of Justice of the European Union (CJEU), General Electric and the European Commission department for competition (DG COMP). The panellists comprised a diverse set of backgrounds and perspectives, which provided for a lively and educational session that covered procedural changes in cartel investigations, privacy concerns that have arisen in competition proceedings and the extent of the Commission’s investigatory powers. 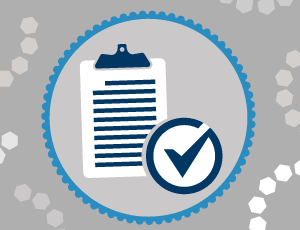 A major biotechnology company was seeking Federal Trade Commission regulatory approval of $1.2B merger. The agency issued a Second Request requiring a rapid response. The amount of relevant data to collect and review amounted to several terabytes. Also, there was an additional challenge in that the company’s systems were located primarily in the cloud, with data housed within multiple non-traditional platforms including Slack, Confluence, Workplace by Facebook, Asana, Box and more. The FTI team was able to work quickly with the diverse data sources to target, collect, and review over 12 million documents, helping the corporation to achieve compliance within the deadline set by the FTC.